New Year’s Eve is one of the most glorious times of the year. For starters, its the beginning of a new year which brings room for new changes, possibilities and habits. Most people want to really celebrate the miracles of this event in style.

However, with so many options (or sometimes not enough) you might be stuck on which place you should be to bring in the upcoming year. If you’re looking for some of the best spots for this exciting event then keep reading to check out the top list of where to go for new year’s eve.

Almost everyone on the planet could guess that New York is one of the top choices for where to go for new year’s eve. It has been a central point for the gathering of thousands of people to share this special occasion for decades. One of the best and most famous parts of the whole ordeal is the ball drop. 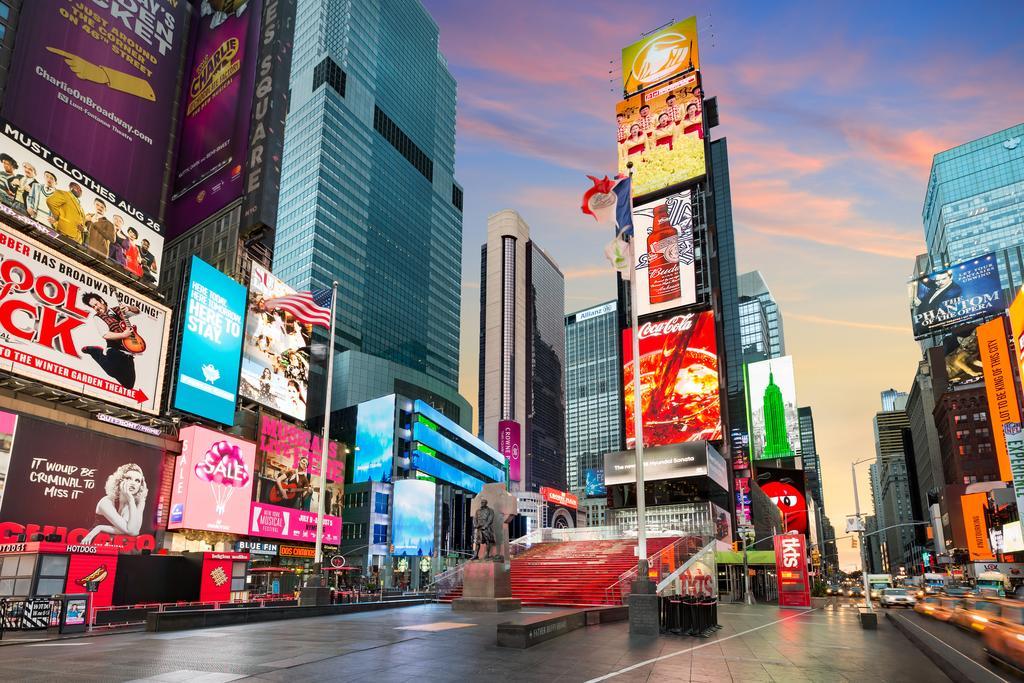 Just a few hours before New Year’s actually begins, new reporters and tv stations from multiple locations start to do countdowns until the big moment. There are also other things to look forward to like celebrity performances and show-stopping fireworks.

You can listen to the crowd sing “Auld Lang Syne” while sipping on a toasty cup of hot chocolate. It might get a little chilly but you’ll barely notice it and seeing this event in person is well worth it.

New York is definitely the spot to be if you want to bring in the next year with a bang.

The city of love and romance has rightfully earned a spot on the list of where to go for New Year’s Eve. Take a trip to the Champs-Elysees and indulge in some of the best fine dining and champagne that the city has to offer.

There’s plenty of people and partying options in the city. While there might not be as many big firework spectacles, you’re in for a treat if you head over to the Eiffel Tower to watch the light show.

If you want to bring in the New Year feeling a little upscale and fancy then Paris is your place.

Las Vegas is already widely known for being a non-stop party location. There are tons of clubs, casinos and extravagant hotels for you to choose from. Not to mention the city lights up like a beautiful Christmas tree all year round.

The city actually shuts down the entire strip to make it feel like a huge block party that can easily attract around 300,000 people. There are A-list celebrity headliners putting on shows (and partying like you) and a choreographed fireworks show.

This definitely where to go for New Year’s Eve if you want to party like a rockstar until the dawn.

There are multiple reasons why you’d love a New Year’s Eve in Sydney. And one of those top reasons is because this annual event actually falls in the middle of their summer. So, to start, there’s going to be amazing weather during your celebration.

Sydney is known for hosting a multi-tiered event that features lots of gorgeous fireworks that run for about 12 minutes straight. You won’t want to miss a chance to head down to the harbor to catch a top-notch New Years boat party. Consider visiting the Sydney Opera House or Park Hyatt for some cool views and fun times – you won’t be disappointed.

The city of Sydney is warm, welcoming and one of the most perfect places for bringing in your new year.

There’s one word that easily puts Rio de Janeiro in the running as one of the top picks for where to go on New Year’s Eve – beaches. Brazil is known for glorious beaches with sparkling sand and clear waters. Who wouldn’t want to make that a part of their New Year’s experience?

Spending your holiday in Rio de Janeiro guarantees you lots of great music, dancing, and performances. The local people gather together to watch the festivities included in what they call Reveillion, which derives from the french word meaning “awakening”. 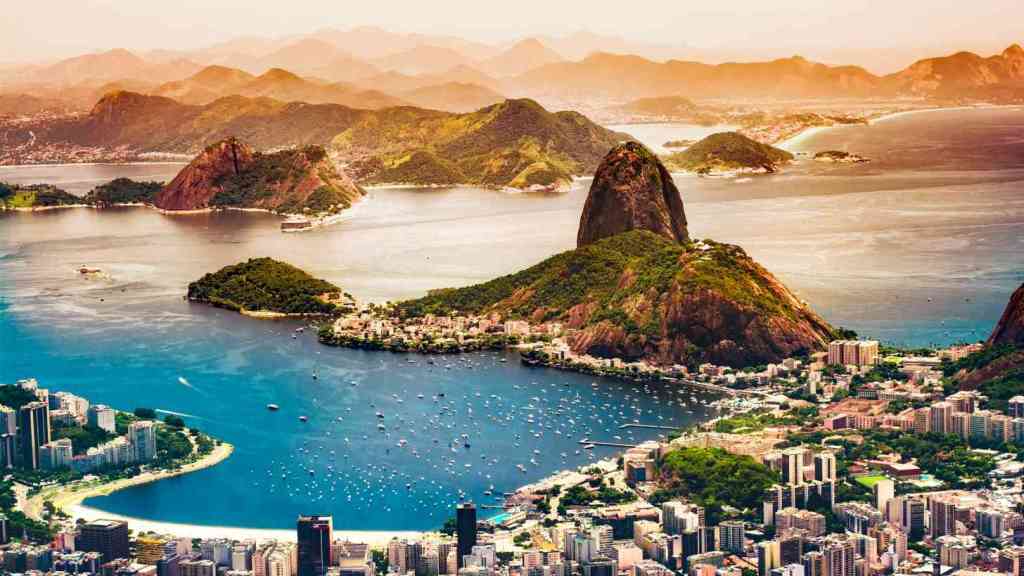 It is a long dinner event and refers to the fact that you stay awake until midnight and past the time.

There are pool parties at beachfront hotels that feel like you’re ushering in the new year in a dream world. People here are full of life and excitement, which makes the event even better.

Rio de Janeiro is a miraculous place to be for surrounding yourself with entertainment, enthusiasm, and positivity on New Year’s Eve.

Nearly 30,000 people come out every year to witness one of the most infamous events Thailand has to offer. That’s the Full Moon Party that takes place in Ko Phagan on Haat Rin Beach. This is the ultimate heaven for free spirits to bring in the New Year with lots of alcohol, partying and fun memories (the ones that they can remember).

The attendees dress in glow paint and come together for an epic night of celebrating life to the fullest. This is definitely an event that you’d want to let your hair down for.

If your theme for bringing the new year is freedom and a little wild partying then you’ll definitely want to be a part of the special occasion in Ko Phagan.

Still Deciding on Where to Go for New Year’s Eve?

Coming to a final decision on where to go for New Year’s Eve can be overwhelming. There are lots of amazing places to go and cool things to see.

Think about what’s most important to you. Partying? Nice weather? Fine cuisine?

Narrow your search down from here to find the right place for you. You’ll honestly probably have the most fun wherever your loved ones are.

For more tips on destinations and exploring, check out the travel section on our blog.