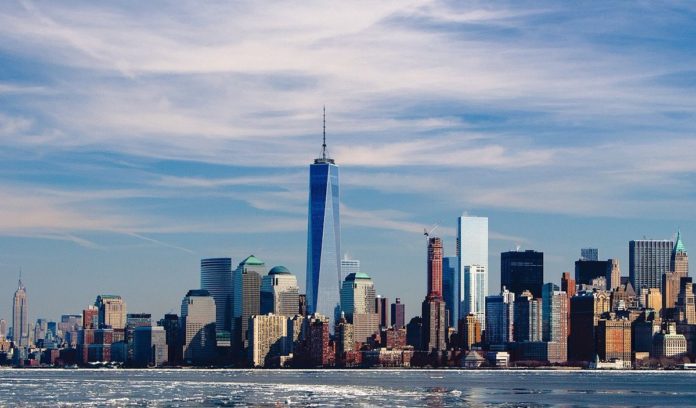 When most people think of booking a holiday to the US, they think of NYC and LA. This is understandable, but there’s so much more to the Land of the Free than the major metropolises. That’s why we wanted to take a look at some of the best cities in America that are too often overlooked by tourists.

If you’re heading to the US, here’s a quick summary of the things you’ll need to pack: 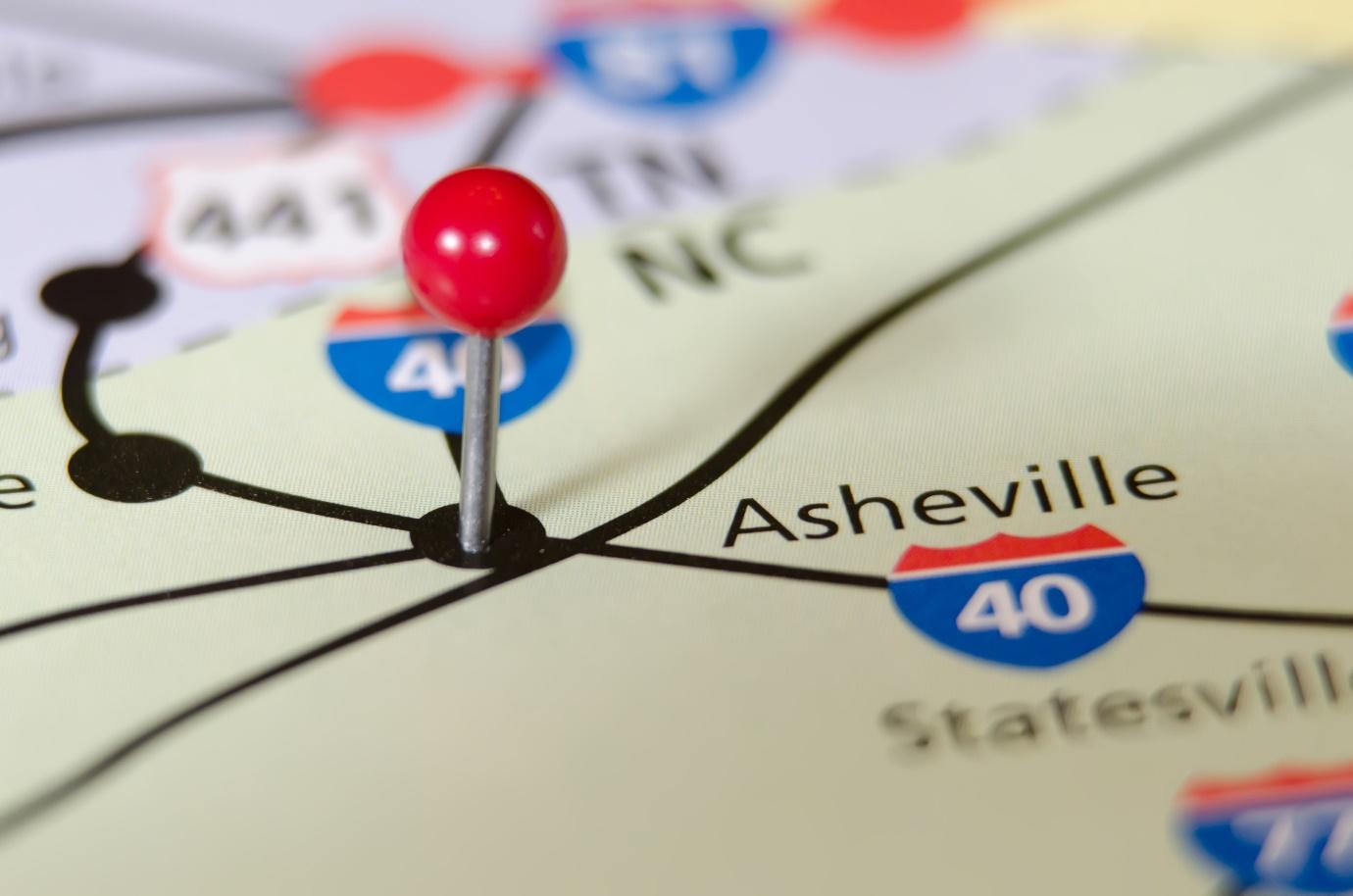 Here in the midst of the Blue Ridge Mountains, you’ll find a place where nature and creativity bloom. The local music scene is a mixture of folk and rock with a heavy emphasis on live performances at festivals, parks, and even outside the County Courthouse.

Austin is the alternative capital of the Lone Star state, with the unofficial slogan of “Keep Austin Weird”, so it’s no wonder that this translates to a love of live music. The city has over 200 live music venues, 2000 musical acts, and is home to the annual South by South West (SXSW) festival.

The party can start the moment you arrive because the Austin-Bergstrom International Airport regularly hosts live music events, which should make baggage claim and the passport lines a little more exciting. 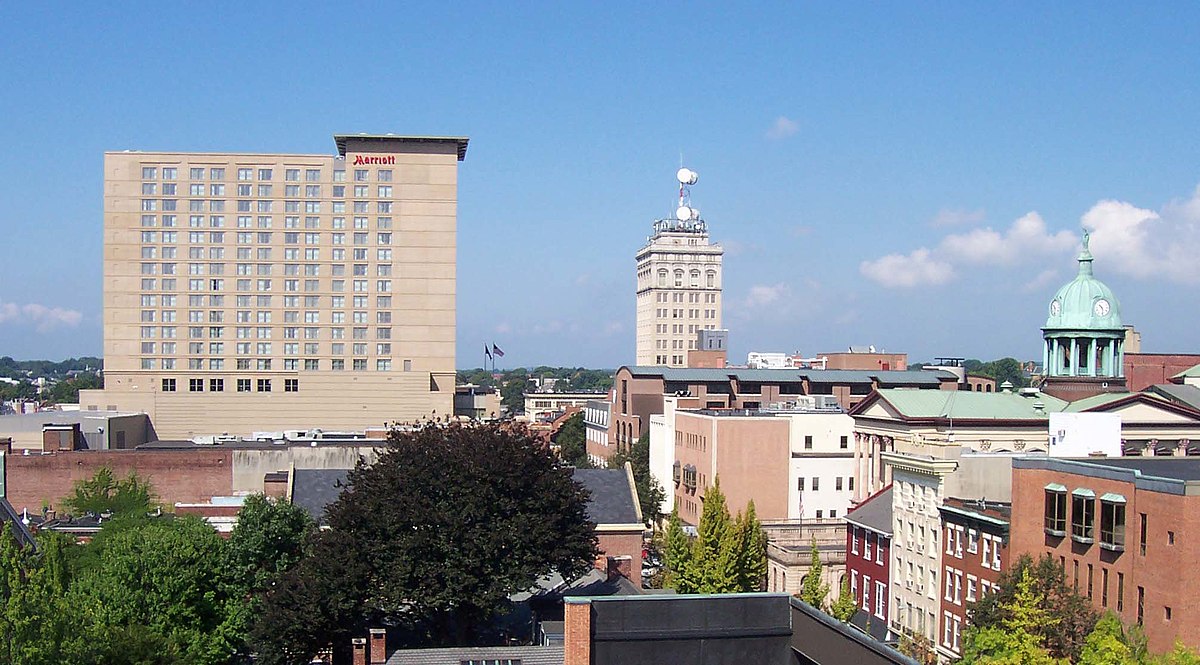 For one day in 1777, Lancaster was capital of the US following the British invasion of Philadelphia during the Revolutionary War, but that’s far from the only thing that will excite history buffs. You can visit America’s oldest continuously operating farmers’ market – it predates the United States as a sovereign country – and enjoy local produce.

The area is also home to the US’ oldest Amish settlement, where thousands of people live a “plain” lifestyle that was common around the early 1800s. However, if you’re planning to visit, please choose a reputable tour company and be respectful of the people there.

If you want to indulge your spooky side, then head to the site of the 1692 Salem Witch Trials, which is one of the most famous locations for supernatural history in the world. You can even take a free self-guided tour of all of Salem’s museums and attractions, from the House of the Seven Gables to The Witch House to Gallows Hill Park, by following the Salem Heritage Trail. 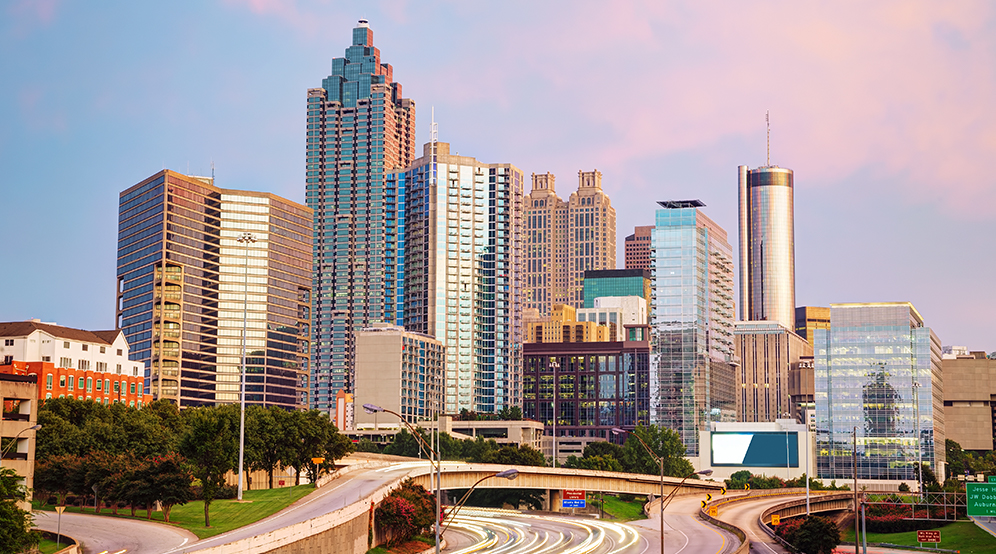 Coca Cola is the iconic American beverage and here you can try over 100 of their drinks from around the globe at the World of Coca Cola Museum, as well as learn some interesting facts about the soda itself.

If your tastes are a little more eclectic, however, then head to Portland, which is the independent foodie capital of the US, with craft beers, posh coffees, and world-class food carts. Portland is also a trend-setter, with many of its signature dishes going on to become the next big thing in the food world. Taste them here first.

Hopefully, you’ve now learnt about some awesome places to visit on your next American vacation. Remember to send us a postcard, won’t you?

Krakow Things to Do

Is a Motorhome the Best Way to Travel Around Scotland?