My Son is located along the central coast of Vietnam and is a UNESCO World Heritage Site because of those ancient ruins of the Cham Empire. What makes it a point of great interest among the tourists as well as historians is the massive cluster of ruined architecture and stone sculptures of the early Champa tribe.

One of the most comfortable ways to reach My Son is on a car, and one can hire Toyota Innova, Toyota Fortuner, Ford Transit from Da Nang to My Son, and the charges include taxes, tolls, and service charges. Confirm hotel pick up when you book a car when you plan a trip to My Son. The driver will wait for about 3-4 hours at My Son sanctuary, before driving you back to your hotel in Da Nang. Many tourists also rent a motorbike from Hue, Hanoi, or Da Nang to reach My Son. 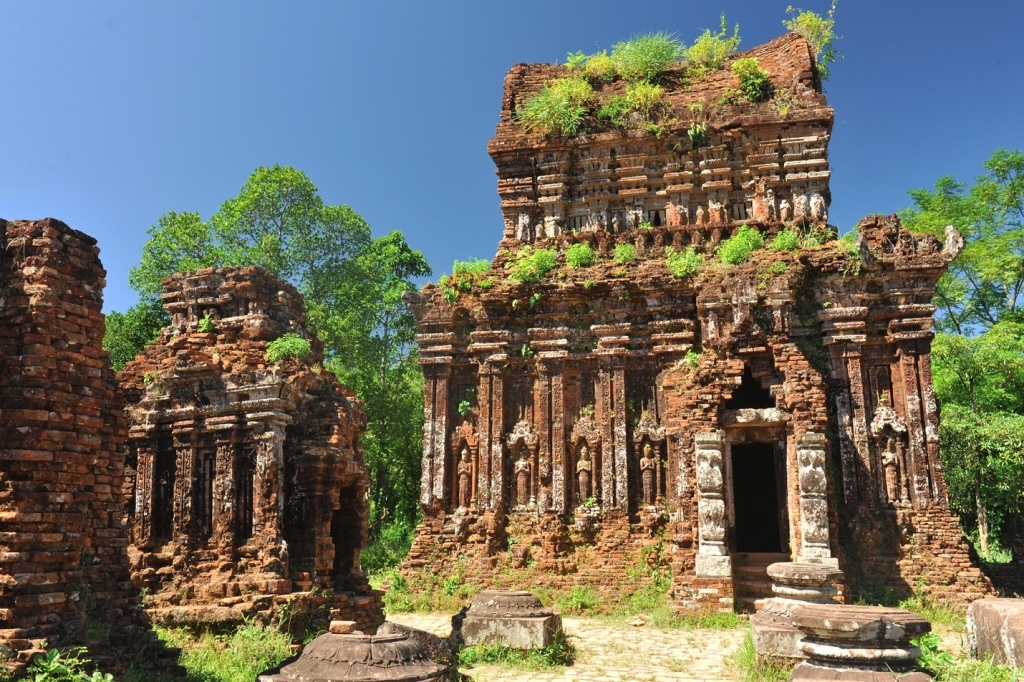 There are many reasons to visit the My Son Hindu Sanctuary that features sculptures, temples, and ancient ruins. It is not just the history buffs and lovers of architecture that find those ancient ruins alluding, but even common travelers who love to explore those abandoned and partially ruined buildings and feel as if they have been transported back in time.

When exploring My Son, just stick to your tour and clearly-marked walking tracks and avoid wandering too far. The area is indeed free and completely clear of any unexploded mines or shells, it is still better to be careful. As for food, you will not face any problem as there are several Vietnamese style road-side cafes where one can eat and drink on the way from Hoi Anor Da Nang to My Son. 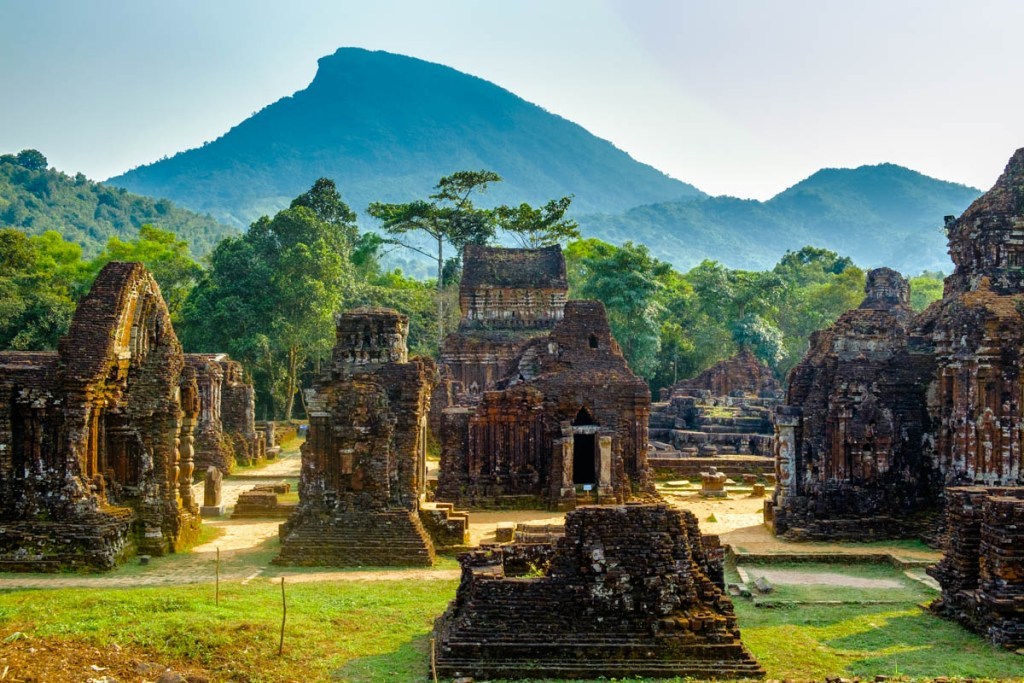 My Son, its ancient ruins, and surrounding another are indeed worth visiting. Do not miss the chance to explore ancient architectural ruins that lie right in the middle of the vast forests!