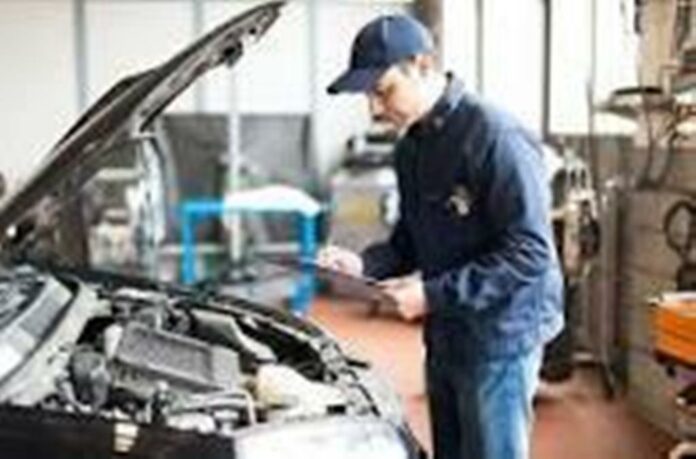 Love them or loathe them, numbers are hard to avoid. They creep up in dozens of real-life situations and knowing your figures can make life a whole lot easier. If you’re trying to get your head around the whole topic of MOT tests, could the numbers make things easier?

Most vehicles don’t need a MOT test until they have been on the road for three years. There are different rules in Northern Ireland, and commercial vehicles such as taxis or minibuses are tested more often too. There has been discussion in recent years about pushing the time for the first MOT test back to four years rather than three. This Is the length of time before a first MOT test in Northern Ireland but at present there doesn’t seem to be much appetite for changing things in the rest of the UK.

Most drivers aren’t aware that the fee set by the government for a MOT test are a cap rather than a fixed limit. For motorbikes under 200cc in capacity, the test fee is capped at £29.65. For larger motorbikes the fee is capped at £37.80. Most cars are capped at £54.85. Garages are free however to charge whatever they like up to the limit and many choose to charge less in order to attract customers. Some of the large chain garages might only charge around 50% of the cap amount, or run promotions such as a MOT for £20 when you get your car serviced at the same time. Shop around, compare prices and be flexible to get the best deal.

Once a car reaches the age of 40, they no longer require a MOT by law. However, many owners still pay the fees and take their car along for a MOT style test every year. The reason for this is simple. Even though your car doesn’t need a MOT any more, you are still legally responsible for making sure your car is safe to be on the road. The easiest way of doing this is to get a mechanic to check that brakes, suspension and other key measures come up to MOT standards. 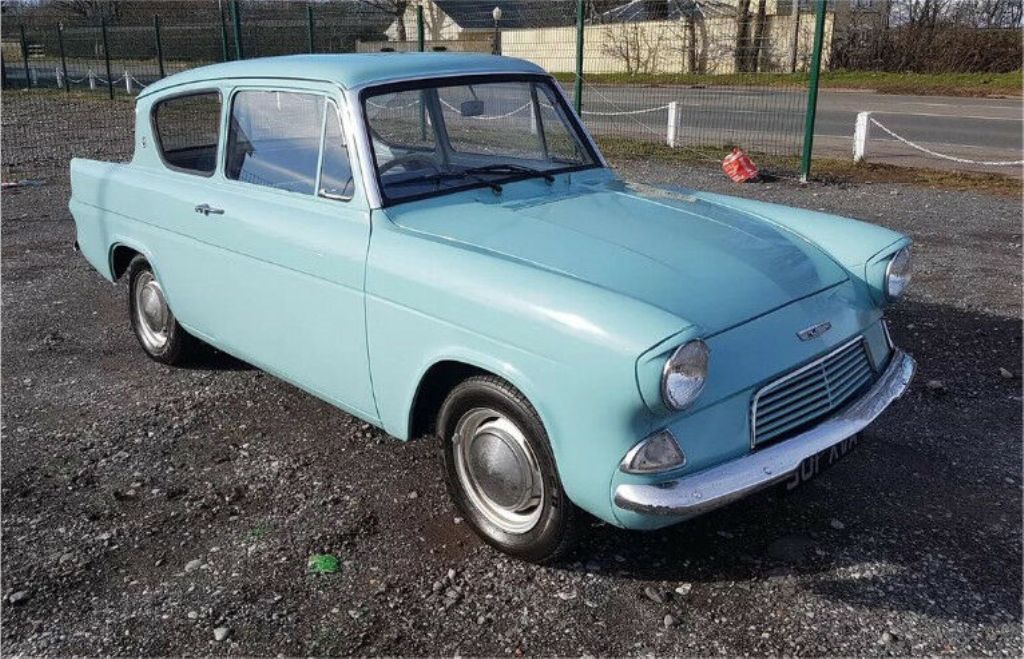 This was the year when cars first started to go through the MOT process. Before 1960 there were no checks at all. As more people started to get behind the wheel through the 1950s, accidents due to unroadworthy cars started to climb too. The first MOT tests were only for cars ten years old and over, and was very basic. Initially, MOT tests just looked at brakes, lights and steering. High failure rates meant the age a car needed its first test was soon reduced to seven years, then to three.

Over the years, what’s included on the MOT test has changed as car design has involved. Tests on exhaust fumes for both petrol and diesel vehicles were added in the 1990s. The next big change came in 2009, when the system went digital. Testers now upload the results of MOT test directly onto the DVLA database rather than sending certificates off in the post. The advantage to this is that you can find out a lot more information about the MOT status of your car, and any car you are thinking about buying.

This is the number of garages across the UK which are licenced to carry out MOT tests. The most northerly testing station is in the Shetland Islands, the most southerly is in Sennen, just a few miles from Lands’ End in Cornwall. Anyone can apply to the DVLA for permission to run an MOT station, as long as they can meet the set criteria. MOT stations are easily identifiable by the sign outside featuring three white triangles on a blue background. The DVLA also keeps a full list of stations on their website, and perhaps the easiest way to find a MOT station close to you is online. 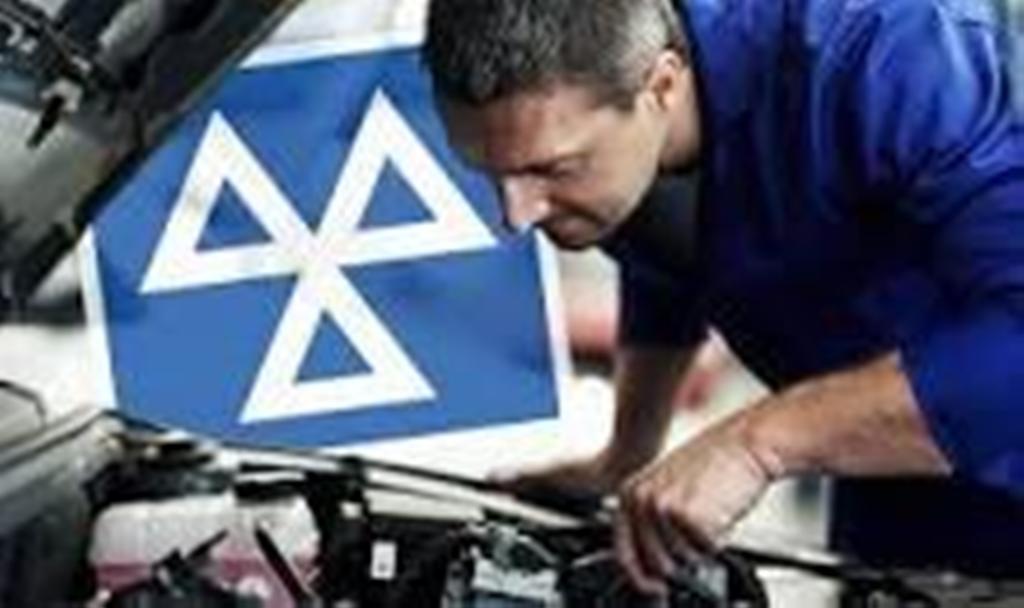 Working in the 20,100 test stations are around 53,000 people actually doing the testing. Mechanics wanting to be certified to do MOT tests must go through special training and become accredited first. There are regular checks on how many vehicles a testing station is passing or failing, and a “mystery shopper” system makes sure that all testers across the UK are adhering to the same standards.

The most common reason for a car failing its MOT is in the lighting and signalling category. This accounts for18.9% of all failures, almost a fifth. In many cases, the failure is for something as simple as a bulb which has blown. Check also the light which illuminates your rear registration plate. Indicators should flash, as should your hazard warning lights. If you know you have a problem with some of the lights on your car, as the garage to fix it or replace lightbulbs before putting the car through the MOT test.

The average time for a MOT test from start to finish is around 45 minutes. Garages must also provide customers with a safe area where they can watch the MOT being carried out. Although you’re free to watch the MOT being carried out, you can’t ask questions or expect the mechanic to explain what they are doing during the test. You don’t have to stay and observe though, most customers choose to drop their car off in the morning and return to pick it up later on the same day. 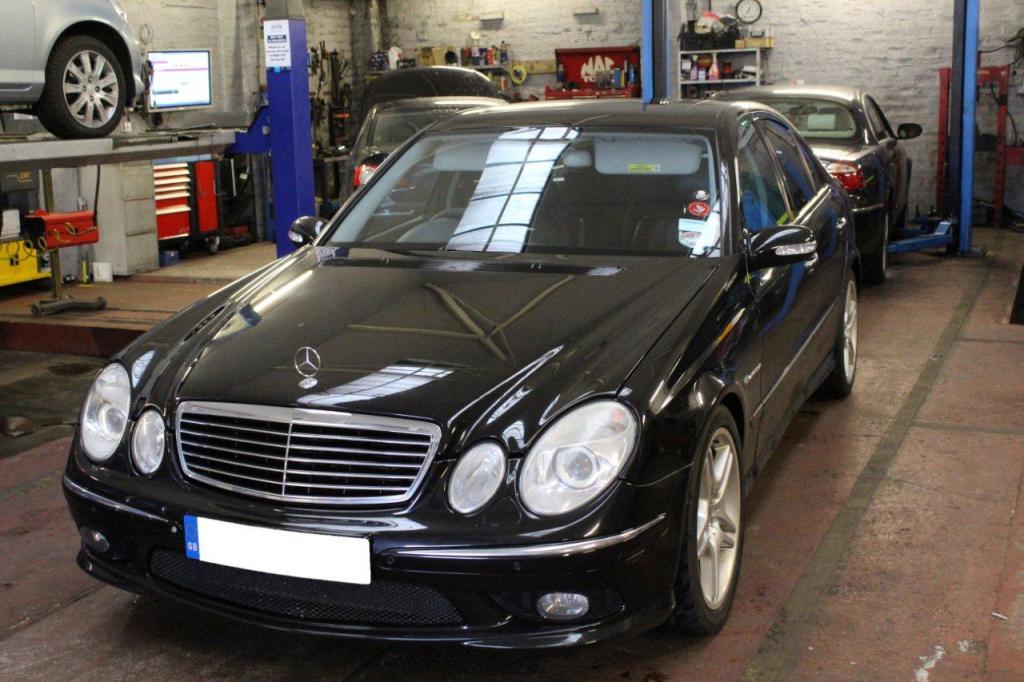 If your car fails its MOT, you have 10 working days to get it fixed and then put it in for a partial retest. Most garages will retest your car free of charge if they have done the repair, but they have the right to charge a partial retest fee if they wish. If you leave it longer than 10 days to get your car fixed, the entire MOT will have to be repeated. If your car does fail, speak to the garage to see how quickly they can do the necessary repairs.