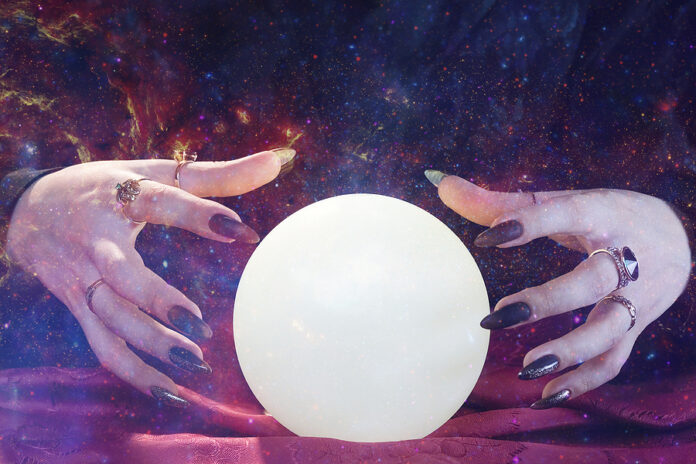 How do the most popular psychics use their craft to help clients? While some may read auras or study a guest’s palm, these aren’t possible over the internet. Instead, psychics may use tools to help them part the veil and understand what their clients need.

The most common tools are cards, which can be used to see into the future, the past and even the present. Over thousands of years of augury, psychics and diviners have developed a wide variety of card systems, but today, the two most common are tarot and oracle.

Tarot cards have been around for hundreds of years and, due to the Spiritualist movement in the 1800s, it’s difficult to parse fact from fiction. However, there is concrete evidence that the tarot first appeared in Italy as playing cards before being adopted for occult purposes. While there’s a popular theory that the Romani people brought the tarot from Egypt, this claim can’t be substantiated, although it’s certainly added to the cards’ mystique.

What Are Tarot Cards? 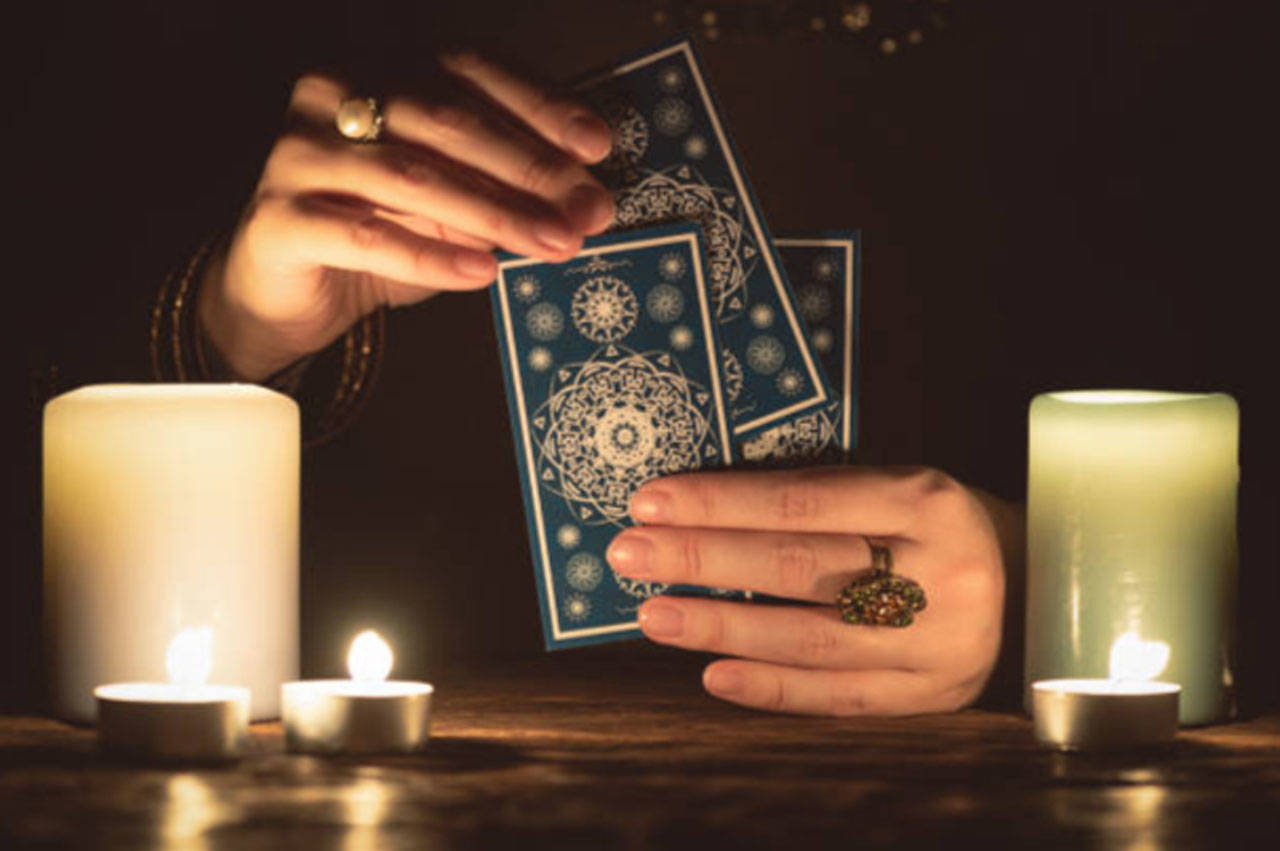 Origins aside, what are tarot cards? There are many different sets, both ancient and modern in design, but all have certain factors in common:

The Major Arcana are numbered zero through 21 and include broad concepts such as Death, Strength and the Moon. The Minor Arcana is divided into four suits:

Each suit has 14 cards, with the King as the first and Ace as the last.

How Are They Used?

Tarot cards are typically laid out in a “spread” or specific pattern with assigned meanings to each card placement. Which spread is used depends on the question. A few of the most common spreads include the following:

Oracle cards are less structured than tarot, making them ideal for use by love psychics, as love is fluid. Though not steeped in the same mystique as tarot cards, oracle sets are useful in psychic readings. Like their tarot counterparts, oracle cards have imagery that can be interpreted to answer the petitioner’s questions.

What Are Oracle Cards? 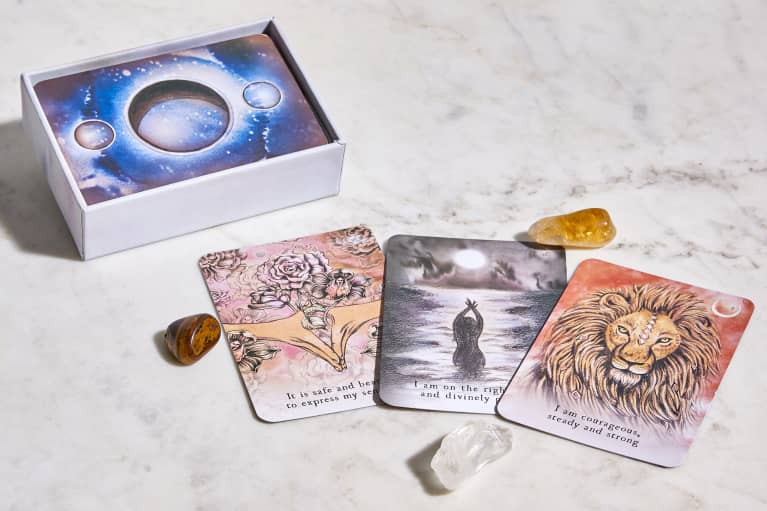 An oracle deck can have any number of cards and may or may not have suits. There is no Major or Minor Arcana, although some decks may borrow from them.

How Are They Used?

Oracle cards can be used in tarot spreads, or readings can be improvised based on the reader’s instincts. The flexibility of these cards means context is key, as there’s little else to guide the reading besides psychic ability.

You don’t have to go searching across moor and mountain to find the best tarot card reader — all you have to do is go online. Many psychics offer their services through the internet and can give you an accurate, helpful reading in the comfort of your own home. So if you have questions about your future, love interests, career decisions or more, all you have to do is reach out to an online psychic to get guidance from beyond.