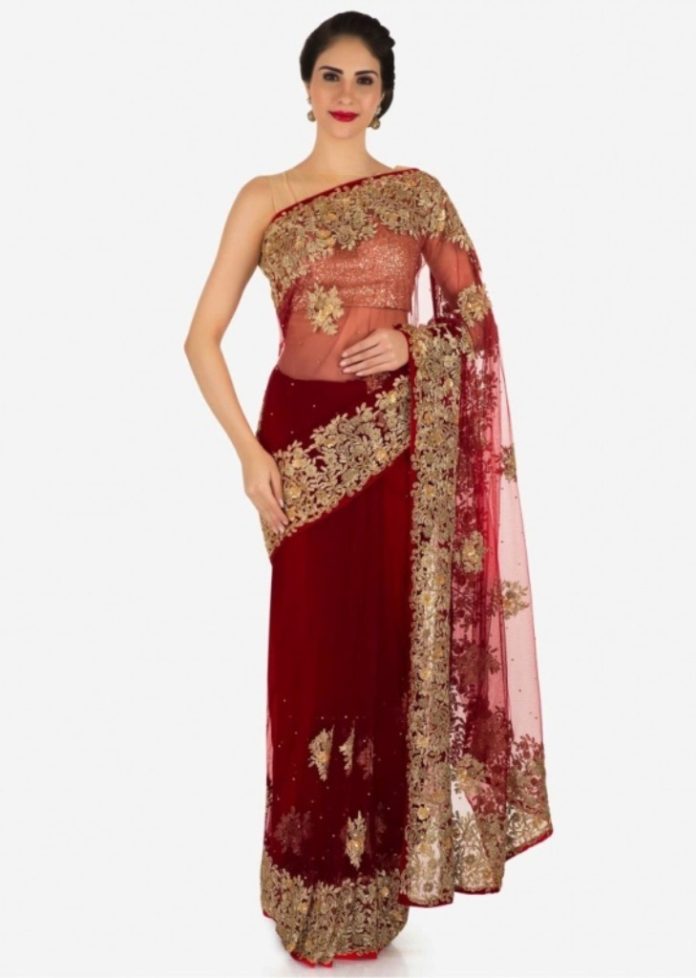 Sarees have been a part of the Indian culture since ages and has been an immortal part of women’s clothing from ever since. No one knows when was the trend of wearing sarees started; however, the mention of the same can be found noted in the history as far as 4000 B.C. ago. Sarees have also been a part of the Hindu religion and can be found associated with the historical Hindu textbooks. Let us dig a bit deeper into the world of sarees which encloses inside a number of endless stories.

What is a Saree? 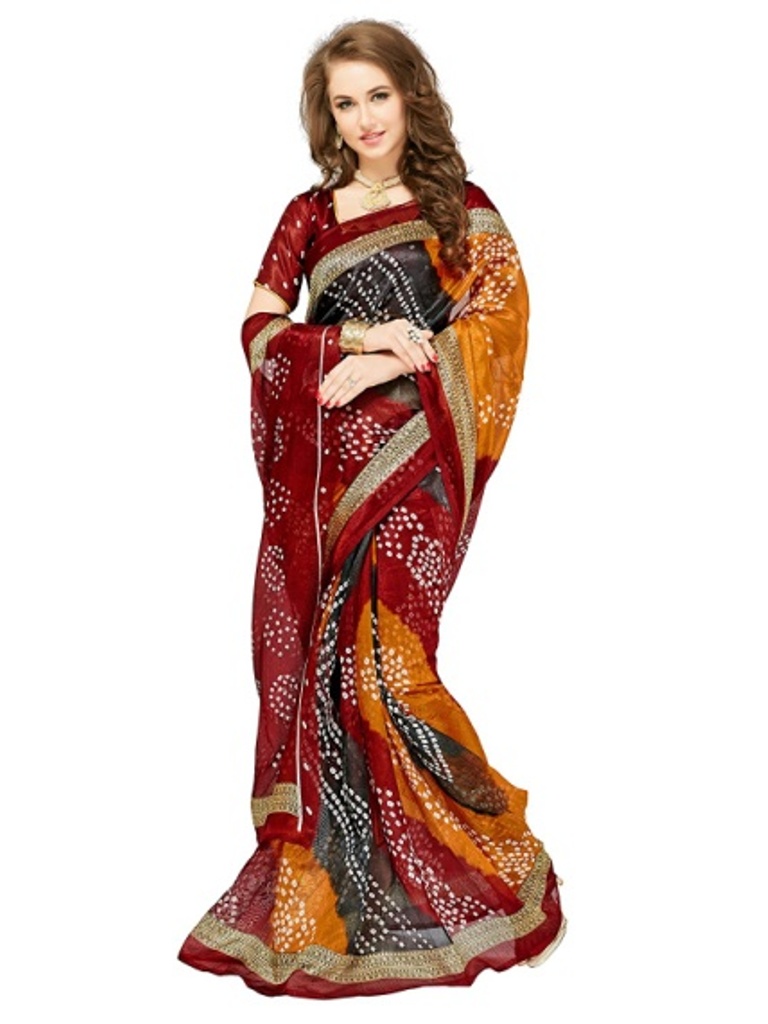 A saree is a piece of cloth which can range from a length of 5 meters to 9 meters. It is generally worn by Indian women and holds a strong cultural influence. Also considered as one of the most graceful and elegant dresses, it envelopes the complete body of the women, embracing the curves in the most dignified way possible. An Indian woman can be easily identified wearing this graceful dress from Style caret, with elegant ornaments and a Bindi on her forehead, which is also a significant part of Indian culture.

The Significance of a Saree: 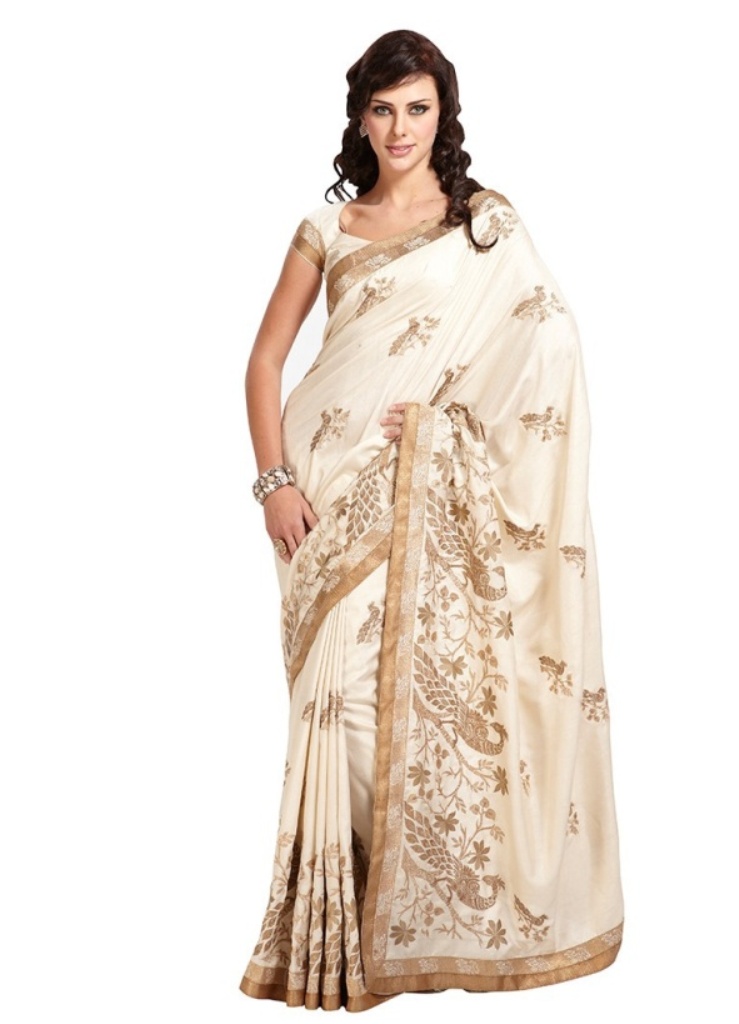 The true significance of a saree lies in the elegant management of this single cloth of piece in such a sophisticated way that beholds the eyes of the onlooker. The most significant part of wearing a saree is how gracefully that single piece of cloth is worn and managed by the woman even while performing her regular chores along with being a perfect example of serenity.

The significance of the saree has changed over time and has now become a style status for the people around the world. The piece of cloth that was just a part of the Indian women clothing to cover her body has not changed into various forms and has been introduced to the world with varying forms at Stylecaret. A significant part of the saree, which is known as the pallu is drawn over the head of the women in India to show respect to the elders. Even in this modern world, you can find women following this tradition in the interior parts of India, hiding their foreheads, while being in front of the elderly, to show respect to them.

Sarees in the Modern World: 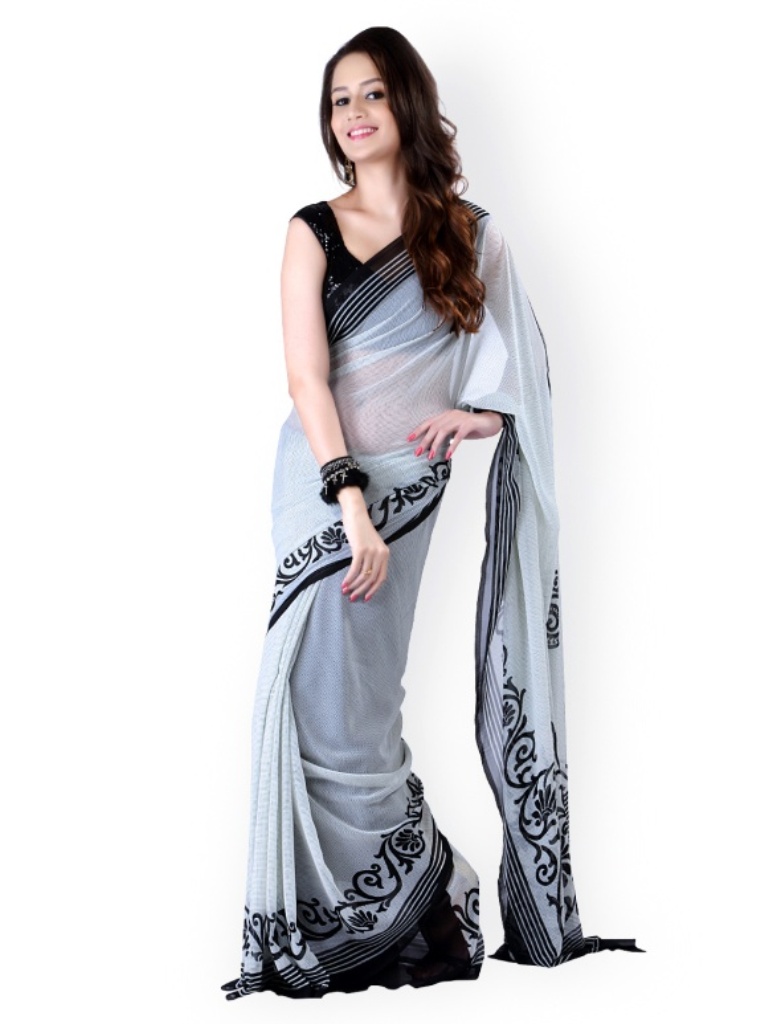 India has not been immune to western culture and clothing. All forms of western dresses have entered into the Indian culture on a large scale without any doubt, overtaking the value to saree in a woman’s life on a regular basis; however, it still beholds a special place in everybody’s heart and on most of the special occasions, women prefer to enclose themselves with that beautiful piece of cloth. During most of the festivals and cultural events too, sarees are the preferred choice of Indian women. The abundance usage of sarees has been replaced by the western wears; however, the importance of the sarees in the Indian culture still remains matchless and would always will.

India is a nation of diverse cultures, so how can the saree, one of the most important parts of the Indian culture remains to be in a single form throughout the country? With varying regions, a variation in the form, wearing sense and the type of clothes change too. Let us know a few different types of sarees from different regions of the country which you can try out at Stylecaret: 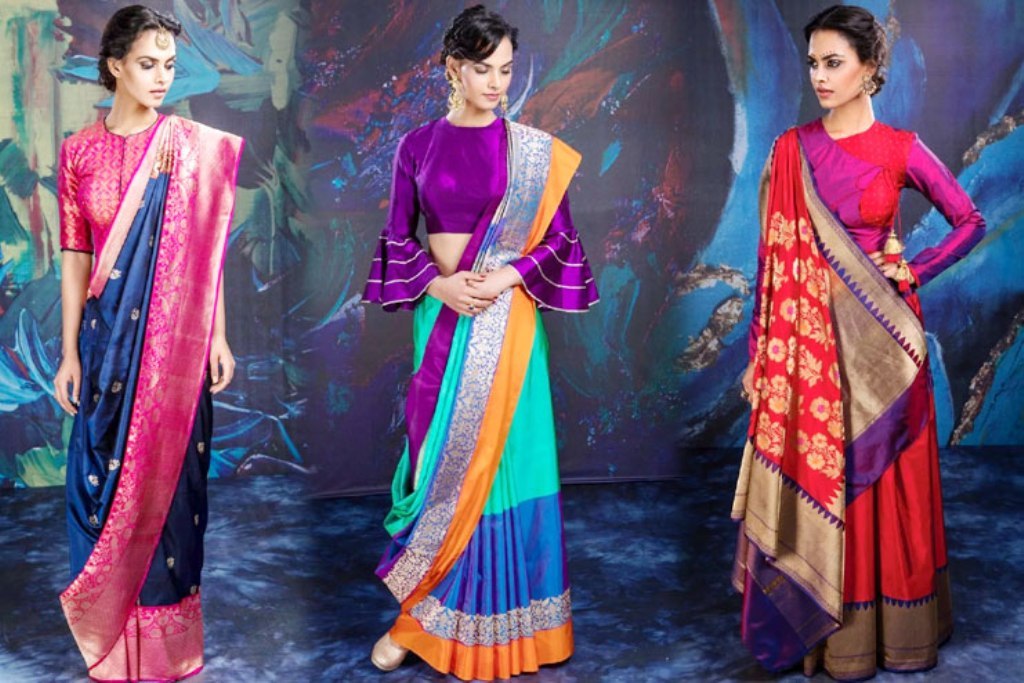 This endless list of the types of sarees available in India can go on forever; still, we might miss around some corner of this great nation with various cultures residing harmoniously. These sarees not only combine the feelings of the people throughout the country in a beautiful way, but also comes out as a symbolic style symbol for women throughout the country.

Women’s Tips for Improving Their Styles