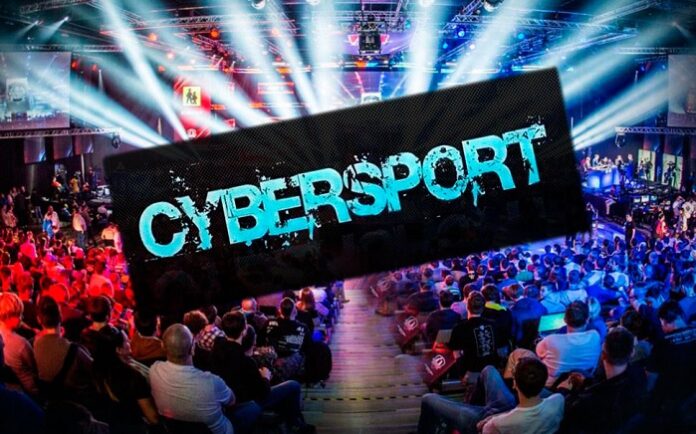 In recent years, eSports has gained a lot of popularity. It even received a surge in popularity when it comes to placing bets and earning a lot of money. At the same time, many people can still wonder what cybersport is. In short, eSports is a competition in computer games, just like people participate in classic sports.

Like traditional sports, eSports can be of two types:

To understand the popularity and official “sports” title for cybersport, let’s play an “imagine” game. Imagine that we are living in times when football is emerging. People do not understand rules; they consider it as a waste of time and consider basketball the only true ball game.

The number of fans is growing, making the state intervene and turn football into a legal sport. Cybersport has faced the same, but it is also known for tough competition for every second of the time of a potential or existing consumer.

Now, cybersport has a lot of disciplines like a conventional sport. The most popular disciplines are: 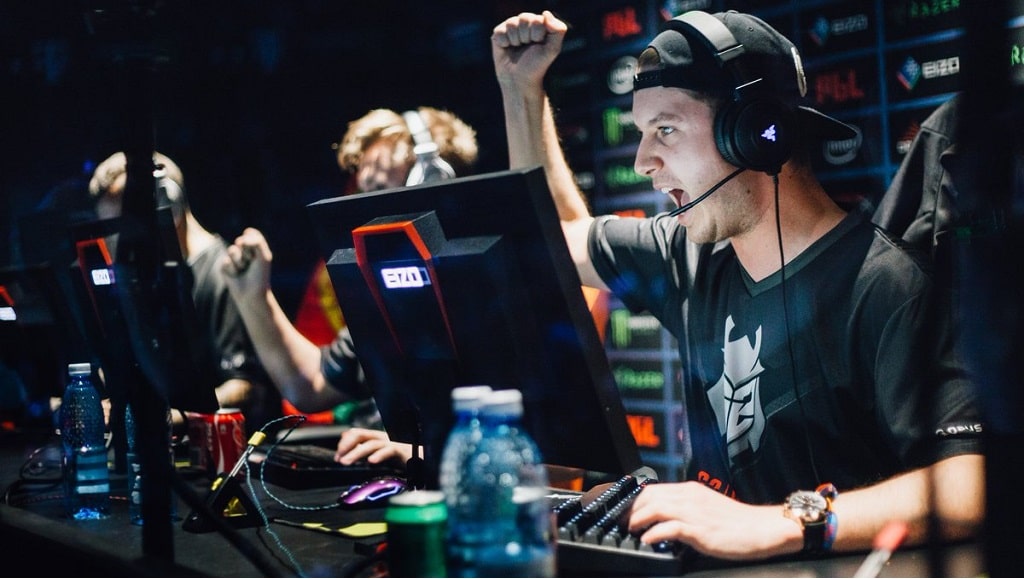 Counter-Strike: Global Offensive (hereinafter CS:GO) deserves particular attention. Together with Dota 2, CS:GO is the backbone of cybersports. This is one of the brightest and most sophisticated team competition games. Moreover, the number of bets on this game is quite impressive.

Ardent fans from all over the world not only watch the matches with passion and emotions (like a football match) but also make predictions and bet on the win of the strongest team. Now people can try betting on esports online and many ordinary bookmakers. To learn more about placing bets on video games, read the article eSports Betting. Below, information on CS:GO is provided.

CS:GO is a well-known online team shooter with a plot telling about a special forces team who needs to neutralize a team of terrorists.

The game rules are quite simple. Players should be divided into two opposing teams. One team is a special forces team, and another one is a team of terrorists. The main task of every team is to achieve victory over the members of the opposite squad. Additionally, CS:GO has a few modes to diversify the gameplay, and bomb installing or disposing and rescuing hostages are among them.

To be honest, it is difficult to consider CS:GO as a simple shooter. Players can’t only handle different types of weapons they are going to face within the game. They must learn how to work as a team and implement the tactic. If a player within a team decides to go on a “solo mission,” the enemy team, which plays as a cohesive unit, will easily catch a lone player, seize the initiative, and remove this player from the game. Only coordinated actions will allow a team to count on success.

The game has a multiplayer mode, bringing the elements of competition. Even players within the same team try to stand out. This is normal for a person and even more so for a player. Nonetheless, a player should remember that his or her desire to stand out shouldn’t impact the team’s play adversely.

The most important thing is that CS:GO is available to everyone. It can be downloaded without any problems and for free. It doesn’t have high system requirements and is suitable for people who have a weak PC. Since its release, CS:GO has been trying not to go beyond heavy updates that will affect the ability to enjoy the game.

Today, CS:GO is also a primary eSports discipline. People organize and hold tournaments on it. Players fight for titles and impressive awards. If giving readers the numbers, the prize pool for major tournaments is $1 million. An impressive amount, right? Nonetheless, for cybersport, this is not the limit.

Cybersport and CS:GO offer a lot of money. Therefore, it is not surprising that bookmakers and bettors did not ignore CS GO in the overall eSports betting field.

Why Cybersport and CS:GO Have Future

A large number of players

Almost anyone with a computer and the Internet can try their best in cybersports in general and CS:GO in particular. And no one needs to wait for the opening of the eSports section or spending several hours on the way to it. Game servers can and gladly accommodate everyone in the evenings. More so, in February 2020, CS:GO had reached a peak of popularity, bringing more than 900 thousand people into the game at the same time.

Every time someone turns on the computer and decides to play in competitive disciplines, the potential eSports audience grows. The information is available; people can access it easily and practice their skills and playing style. In addition, the eSports events organizers were initially forced to make tournaments as pleasant as possible for the viewer. Everything so that a person wants to return and learn more. And it works.

Esports is a good model to make money. A team spends on player salaries and travel to tournaments but sells advertising and gaming paraphernalia and receives the prize money. The organizers spend on organizing tournaments, but they sell even more advertising. Besides, one should not forget about eSports betting. The more opportunities punters have to try their luck and make money, the more people will place bets on legal and safe sites. CS:GO is always at the top of popularity on betting sites. It also offers a lot of classic and alternative options for betting.

Esports doesn’t need large stadiums for matches, just good Internet. Thus, cybersport and CS:GO, in particular, have a much wider choice of facilities for holding tournaments and organizing high-quality broadcasts. In its turn, a wider choice means competitive prices and higher comfort for viewers, all other things being equal. After all, people do appreciate their comfort.