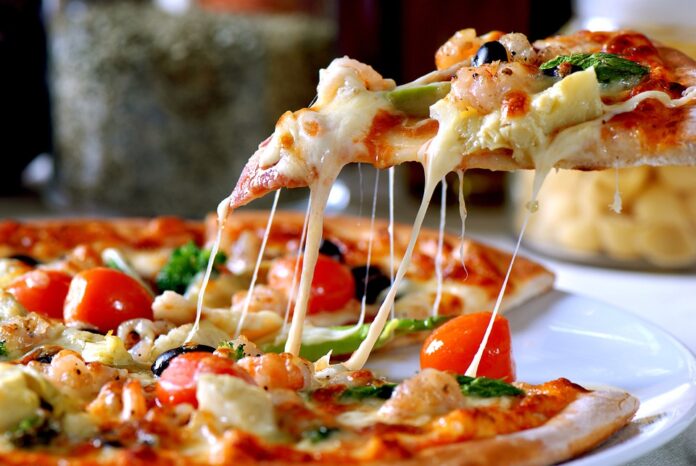 When it comes to pizza in America, New York has some significant bragging rights. Many immigrants from Italy settled in New York City. As a result, it became home to the first pizzeria in the United States.

New York pizza derives from the Neapolitan style but eventually evolved into something distinctive on its own.

New York style pizzas are typically large, at least 18 inches across. They are cut into eight slices, each of which is larger than you might expect if you are accustomed to eating pizza in other cities. New Yorkers often fold their pizza slices in on themselves to make them easier to eat while they are on the go. The crust of a New York style pizza is typically thin and crispy while retaining its foldability. Thanks to Papa Johns future ordering, anyone almost anywhere in the country can order a New York style pizza and have it delivered at a particular time of his or her choosing. 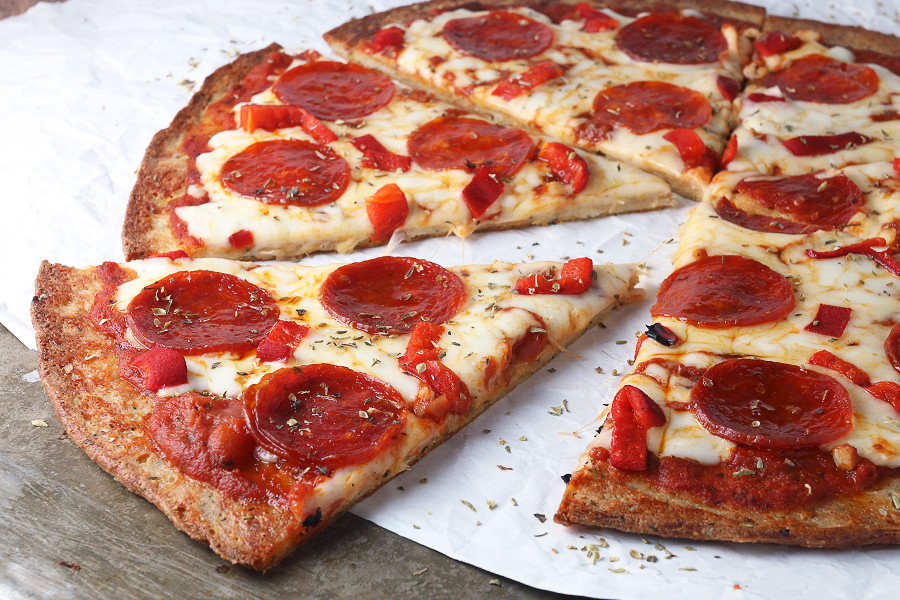 Stick to the Classics

New York style pizza is identified primarily by the size of the slices and the consistency of the crust. There isn’t really a particular topping associated with New York style pizza. Most New Yorkers are fairly conventional in their choice of pizza toppings. In a 2021 poll, 45% of New Yorkers chose pepperoni as their favorite topping. Sausage was another popular meat for topping pizza. Of course, there are also vegetables that are popular for topping pizza, such as olives, mushrooms, and green peppers. New Yorkers typically add condiments of some kind to their pizza slices, with grated Parmesan, crushed red pepper, garlic powder, and dried oregano being popular choices.

While the exact toppings that you choose may not matter much, what is important is that you strike a balance between them. New York style pizza is supposed to be light and flavorful, so while it is traditionally topped with tomato sauce and cheese, as most pizza is, these are usually applied in lesser quantities. Furthermore, since it is primarily the crust that sets New York style pizza apart, a stuffed crust pizza, though still a delicious option, would not be considered a New York style pizza. …or Break Away from the Norm

New York is a diverse city, and while it tends to be rather traditional in its choice of pizza toppings, it is tolerant of other options as well. When the results of the poll were announced, the former New York mayor jokingly mocked pineapple, which received a modest share of the vote. Nevertheless, it was popular enough to be listed as one of the choices in the first place, as was another unconventional topping, clams. While clams received only a small share of the vote, approximately 20% of poll participants had identified pineapple as a pizza topping.

Because it is the crust that makes a New York style pizza, you do not have to confine yourself to options that are popular in NYC. Once you find the answer to the question, “Where can I order New York Style pizza near me?” you can choose to top it with whatever you like.